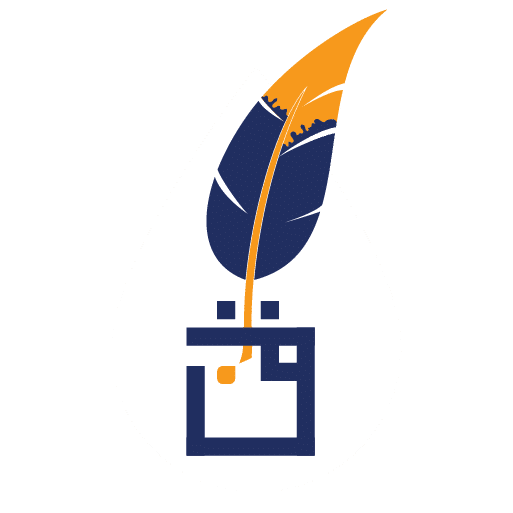 After reading the book I find myself wondering: ( is the author put forward the idea of a clash of civilizations, or is it predetermined idea is necessitated the existence of this book.)

In how analytical deep and see historic large cannot be overlooked at all, Samuel Huntington displays axes and adversaries of the global conflicts, especially during the Cold War and beyond , offering some special characteristics from those cultures or civilizations conflicting or opposing , or even those allied and called influential, and digressions to highlight the cultural and civilizational side and superior influence on which side is willing to civilization to which he belongs, and the accusation and the attack on those that hated , armed with nothing of self-criticism for his own ” West ” so characterized his speech, also of neutrality and objectivity.

But the emphasis is tried several key points, namely the goal that found for him the book:

– Superiority of Western civilization and its universality, and the desperate attempt to show as one civilization superior cosmic and bonds and the ingredients are not owned by other so possessed influence property that are lacking in other civilizations.

– The next phase of the conflict after the Cold War is superior between the West and emerging between the ideologies of East and loaded hostility to the West, and particularly China and Islam.

– The recognition of Islamic civilization timidly civilization was a historic day, and labeling of extremism and fundamentalism and thought of religious nervous biased away from all cultural and moral values and civilization .

– Focus on the unity of the Western world and spinning big for Europe to stay in a row the United States and download duty to keep USA on the west interdependence if it wants to continue as a global power .

– That the policy of direct colonialism old , and the exploitation of peoples and hit each other , which was under the slogan ( divide and rule ) , we must live and subject to the process of development in the form of a new logo ( clash of civilizations ) to seek to hit these people internally fomenting religious differences and religious, intellectual , and then hit its neighbors, or create some regional neighbors unions to strike the other neighbors under the weight of cultural differences in a broader concept of links religion and creed and race.

All this in a new step for the West to re- extend its control and influence new way according to the requirements of the current circumstances of the fall and the collapse of authority and influence in front of international changes and rising powers in the East, and through the restructuring of distribution of global cultures and reshape the map of the world political order to prevent the emergence of civilization sublime new with different cultures in the crucible of one civilization. 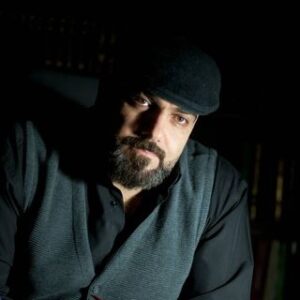 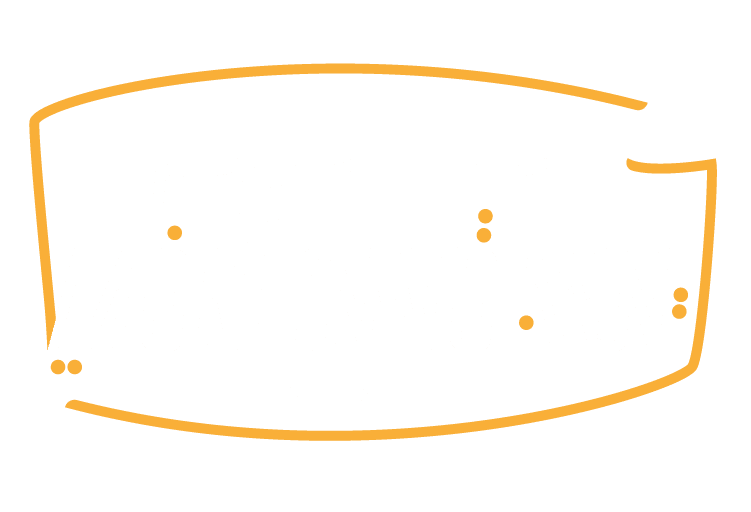